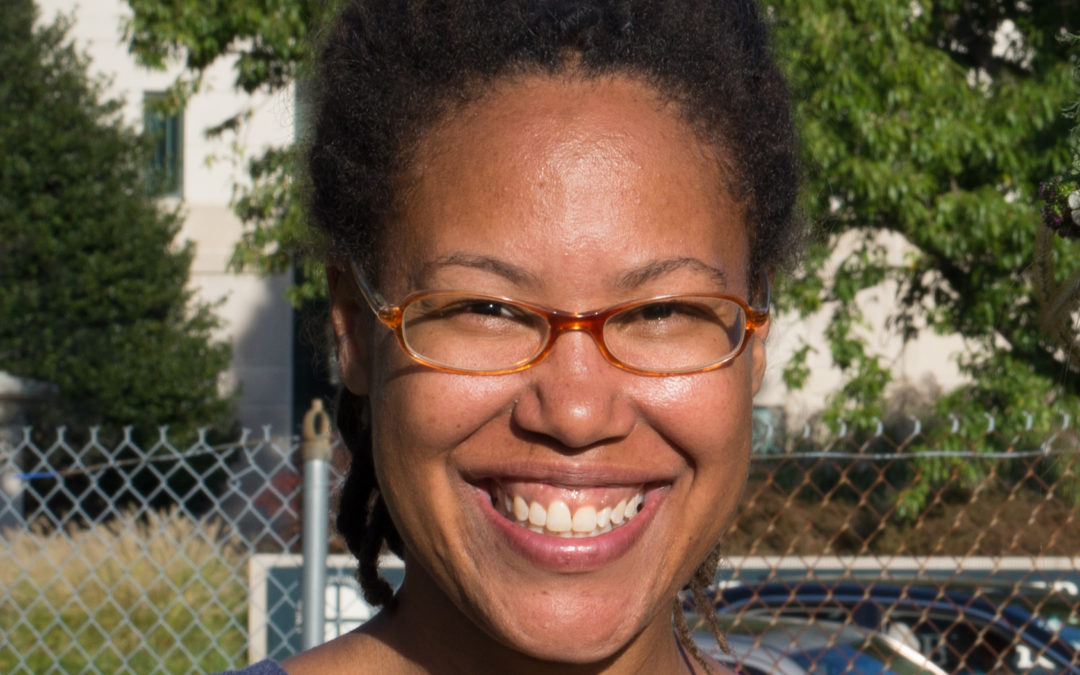 Gail Taylor is the owner/ operator of Three Part Harmony Farm in Washington, DC.  A long-time resident of the District of Columbia, Taylor has worked as an organizer and social justice activist focusing on Latin America solidarity (internationally) and affordable housing issues (locally.) She has been farming organically since 2005. Three Part Harmony Farm is a project that was born out of a community-led visioning process that began in 2011. The desire to establish a production focused vegetable farm in DC to grow food for family, friends and the surrounding community combined with Taylor’s background in activism and policy advocacy led to a three-year campaign, “I Want DC to Grow.” This resulted in the passage of the DC Food Security Act of 2014, also known as DCs Farm Bill which sets the stage for 3PH and others to grow commercially in the district.

Three Part Harmony Farm exists to grow food for people, but it also exists in part to challenge our assumptions on how urban farms should look. It intentionally seeks to create a viable and just local food economy while at the same time dismantling racism and the ever present, entrenched forms of oppression in that same food system. How sustainable is sustainable agriculture when it comes to the litmus test of economic and community needs, not just in terms of the environment?

Taylor speaks regularly on food and farming issues and has been featured in The Washington Post in 2014 and 2015 for her role as a leader in the urban agriculture movement. In 2015, she was featured as one of Fifty+ under 50: Innovative leaders transforming metro DC’s food system. She is a member of the Seed Keeper’s Collective, Ecohermanas, and co-founder of Community Farming Alliance.