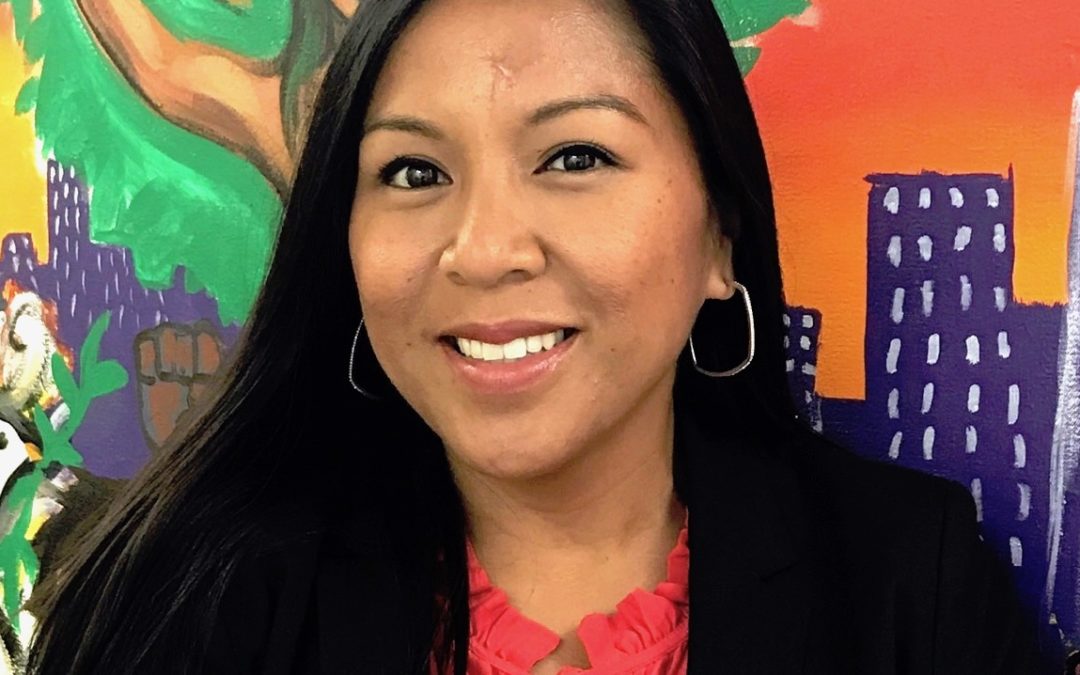 Darryl Molina Sarmiento is the Executive Director for Communities for a Better Environment, a 40-year-old environmental justice organization that builds local power through community organizing, research, and legal support in Wilmington, South East Los Angeles, East Oakland, and Richmond, California. Darryl embodies CBE’s leadership ladder, having first encountered CBE at the age of 18, when she took a CBE Toxic Tour. In 2005, she formally joined CBE as the Youth Program Coordinator where she organized youth to defeat the Vernon Power Plant. In 2011, Darryl transitioned into the role of CBE’s Southern California Program Director and was at the helm of successful community-based campaigns against the fossil fuel industry and toxic polluters. Darryl was instrumental in leading the passage of Clean Up Green Up, a City of Los Angeles ordinance that is one of the first Environmental Justice Green Zone Policies in the nation. She has worked on the passage of statewide energy and climate policy and has worked to advance local clean energy and transportation goals. Darryl graduated from UCLA and has done labor organizing with AFSCME Local 3299 and community organizing with the Pilipino Workers Center of Los Angeles. She previously served on the boards of Southern Californians for Youth, The California Fund for Youth Organizing and the Southwest Network for Environmental and Economic Justice.