Reinvest in Our Power

Putting Capital to Work for People and Planet

What is Reinvest in Our Power?

The dominant financial system is organized to extract capital from labor and the living world only to accumulate in the hands of a few.. In order to build local, living, regenerative economies, we must divest from the extractive economy and reinvest in community projects that are democratically-controlled and that ecologically meet community needs. We are able to weave power and organize a large transfer of capital from extractive industries to Just Transition projects.

Reinvest in Our Power is a collaborative effort led by CJA to address inequity and democratize wealth by moving capital and governance from the extractive to regenerative economy.  By leveraging momentum and political power, RiOP, including CJA member groups, is moving money into The Financial Cooperative, a democratically-governed cooperative of local, non-extractive revolving loan funds that invest in projects owned/operated by frontline communities to build economic democracy rooted in ecological integrity.

Reinvest in Our Power Campaign

CJA and RiOP recognizes that the climate and economic crises, are rooted in the ideology of extractivism, are fundamentally intertwined, and must be solved together

The Reinvest in Our Power Campaign calls on Philanthropy to divest $100 million from the extractive economy and reinvest this capital in the regenerative economy being built and led by frontline communities. Over 92% of Philanthropy wealth– over $1.2 trillion dollars – fails to be circulated back to communities with the majority of it sitting in Wall Street and extractive investments that harm frontline people of color, Indigenous and working class communities.

We know we ultimately need to move trillions to the frontlines to solve the climate crisis, but $100 million in three years can go a long way for our movement.

We are moving capital in a way that:

Transition is Inevitable. Justice is Not. from Climate Justice Alliance on Vimeo.

CJA is launching the Reinvest in Our Power Campaign which moves divested money into non-extractive financing. Our work includes:

Act on Reinvest in Our Power

For more information about getting involved, contact Yuki Kidokoro at yuki@climatejusticealliance.org 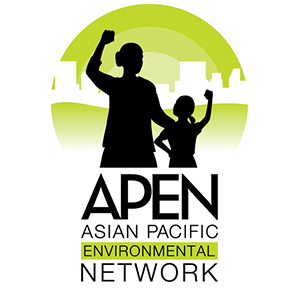 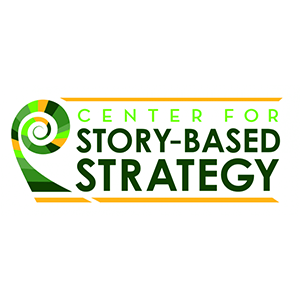 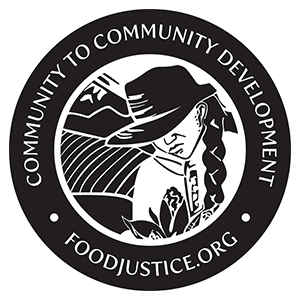 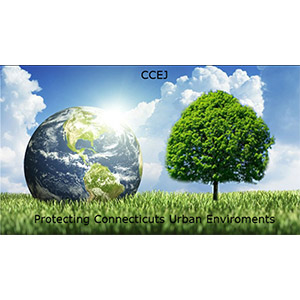 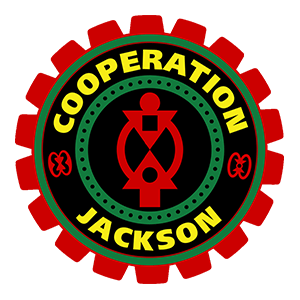 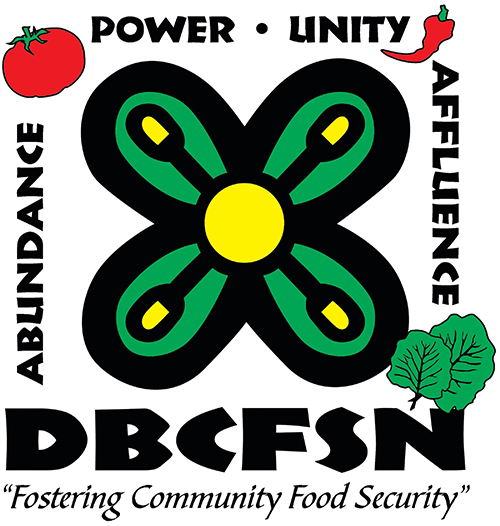 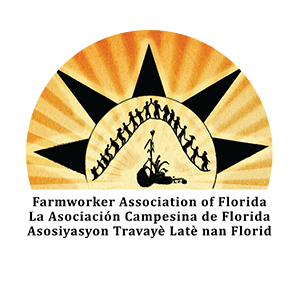 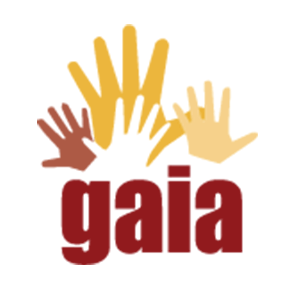 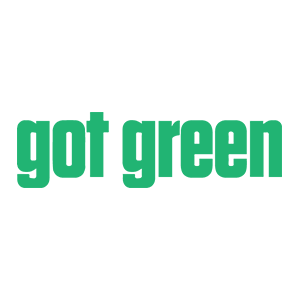 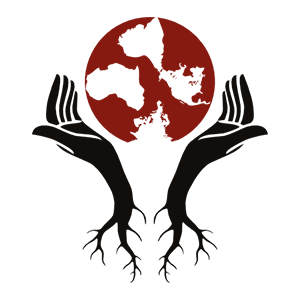 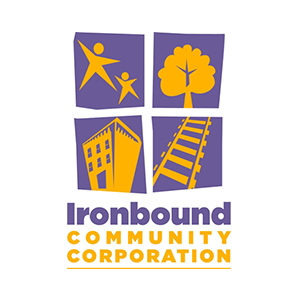 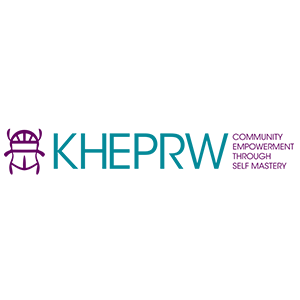 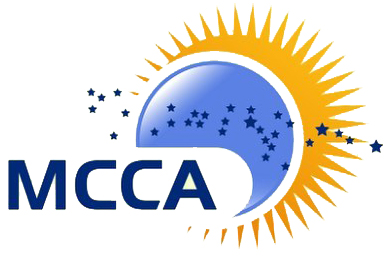 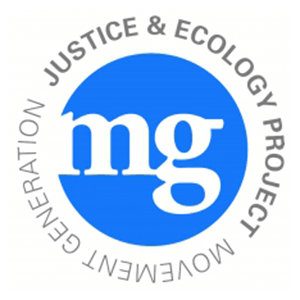 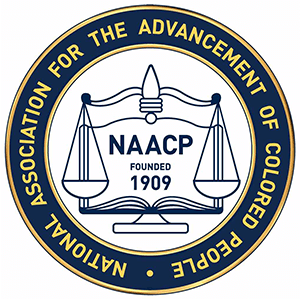 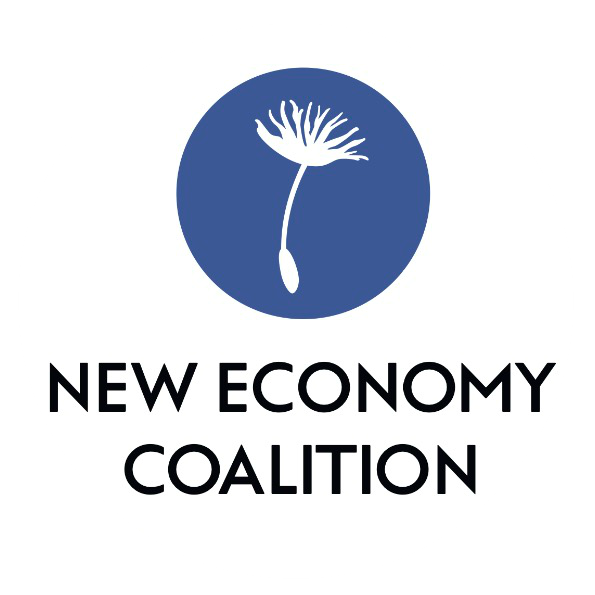 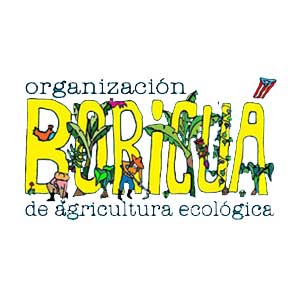 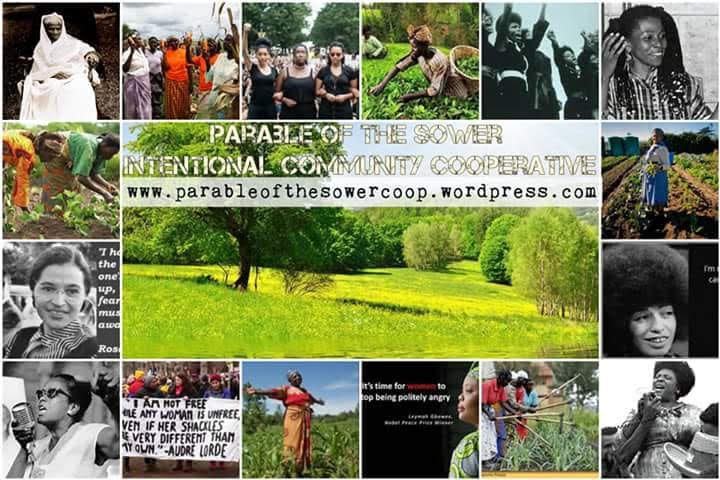 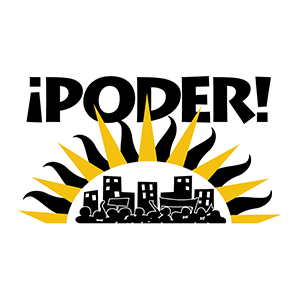 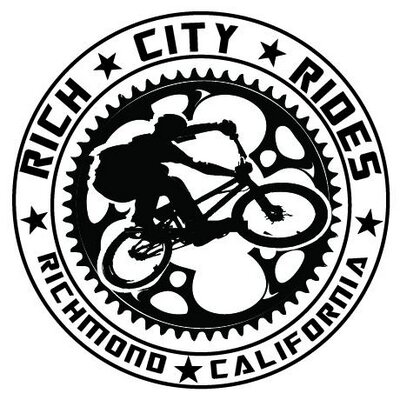 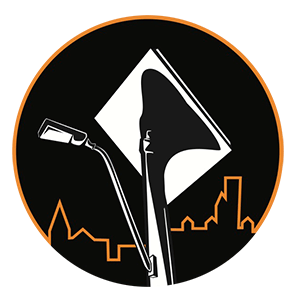 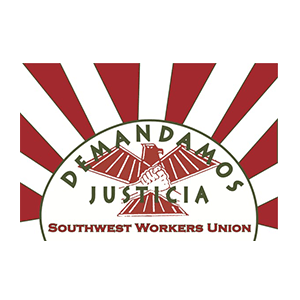 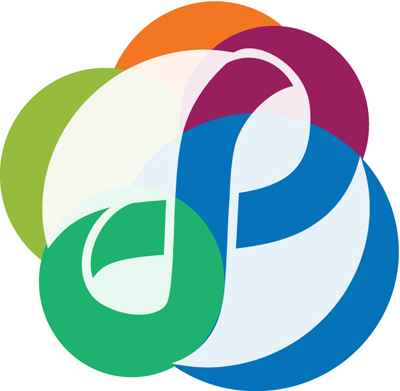 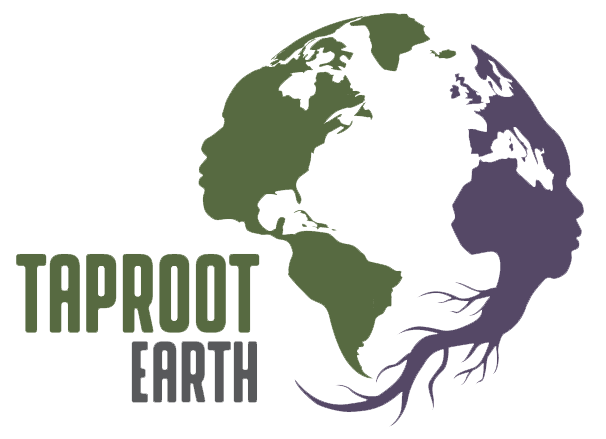 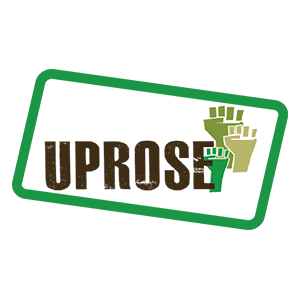 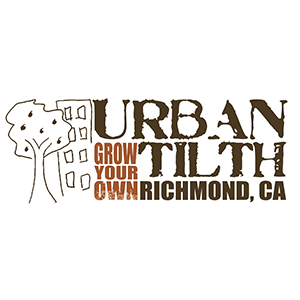