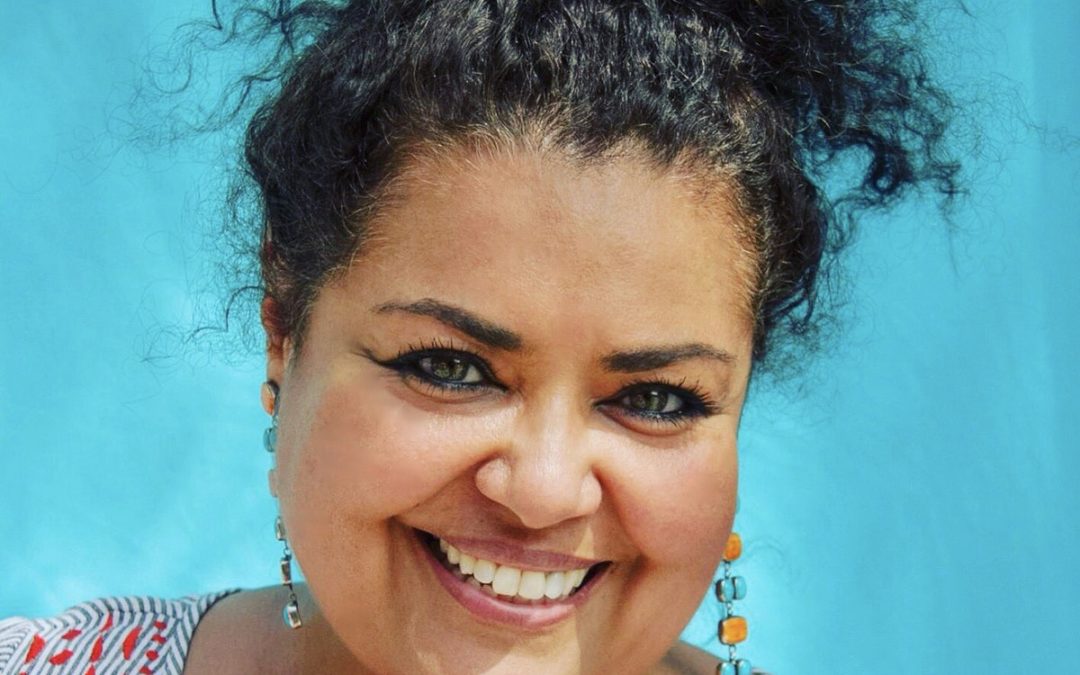 Elizabeth Yeampierre is an internationally recognized Puerto Rican environmental/climate justice leader of African and Indigenous ancestry, born and raised in New York City. Elizabeth is co-chair of the Climate Justice Alliance, and Executive Director of UPROSE, Brooklyn’s oldest Latino community-based organization. Elizabeth was the 1st Latina Chair of the USEPA National Environmental Justice Advisory Council and opening speaker for the first White House Council on Environmental Quality Forum on Environmental Justice under Obama. Elizabeth has been featured in the NY Times as a visionary paving the path to Climate Justice. She was named by Apolitical as Climate 100: The World’s Most Influential People in Climate Policy , also featured in Vogue as one of 13 Climate Warriors in the world and a recipient of the Frederick Douglass Abolitionist Award FD200. Recently, she has spoken at Oxford University,  the Ethos Conference in Brazil and the Hague.