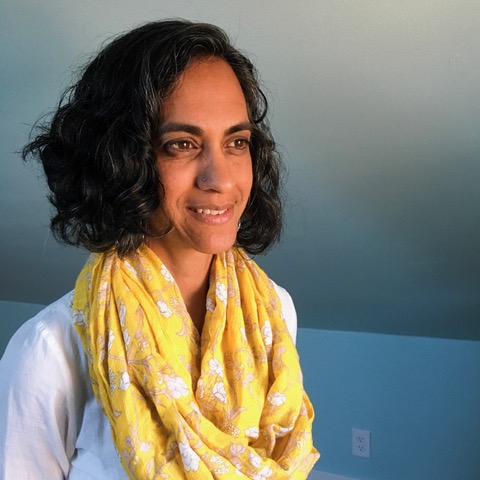 Michelle Mascarenhas-Swan is Co-Director of the Movement Generation Justice & Ecology Project (MG). Since 2007, MG has been bridging the gap between our current social movement strategies and the scale of the unfolding ecological crisis. As a collective member, Michelle leads trainings, facilitates strategy sessions, and works with other groups to foster a just transition to local living economies. Michelle brings over a decade of experience pairing resilience and resistance in fostering a just food system as the founding director of the Center for Food and Justice and a Kellogg Food and Society Policy Fellow. She organized community groups in South Los Angeles and family farmers from across California to forge model programs and policy campaigns to shift power in the food system. She was one of the early initiators of the Farm to School movement in the U.S. Under her leadership, the Center for Food and Justice organized high school students, parents, and cafeteria workers in a campaign for healthy school food in the Los Angeles Unified School District.

After moving to the San Francisco Bay Area, Michelle served as co-director of the School of Unity and Liberation from 2005-2008 before joining Movement Generation. She has a M.A. in Urban Planning from UCLA and grew up in Southern California. Michelle is now setting roots in Berkeley where she gardens with the extended Movement Generation family and her two lively daughters.