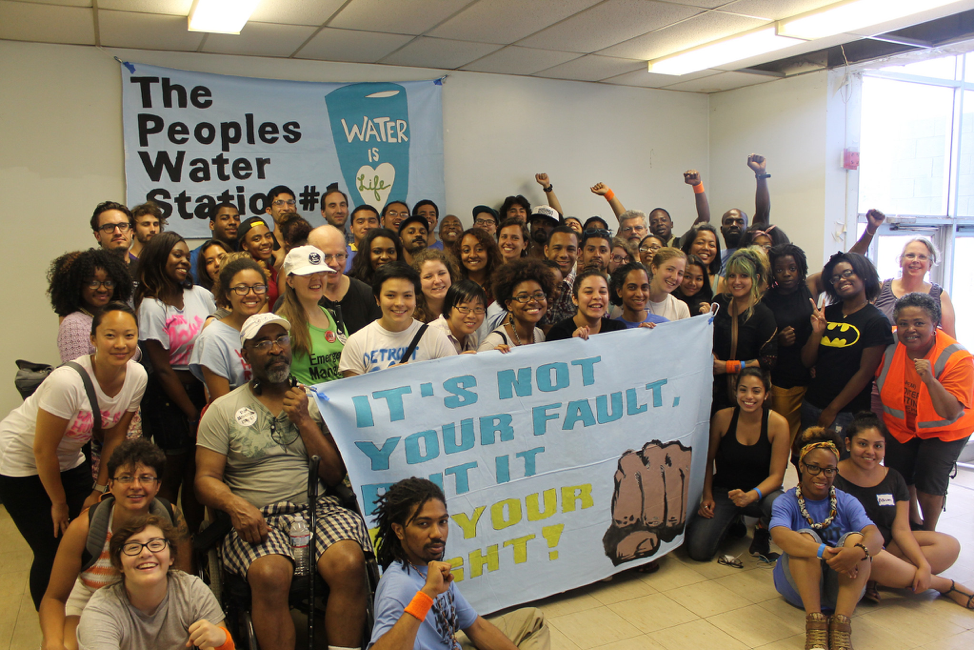 Our Power Youth Gathering in Detroit

East Michigan Environmental Action Council (EMEAC) hosted 130+ people, the majority under 25-years in age, at the Our Power Youth Gathering in Detroit. Participants got a taste of Detroit’s Just Transition work fighting extreme energy, advocating against privatization, protecting the commons, and building community resilience. CJA worked with EMEAC’s partners – People’s Water Board, We The People, and Detroit 2014, to build a national network with local change agents bringing the city’s first Relief Station to life and culminating in a Water Is Life Community Action. (The action was inspired and spirited by Charity Hicks, who transitioned after the gathering on July 8, 2014. May her spirit live on through OUR POWER).

Check out the Our Power Detroit 2014 video! 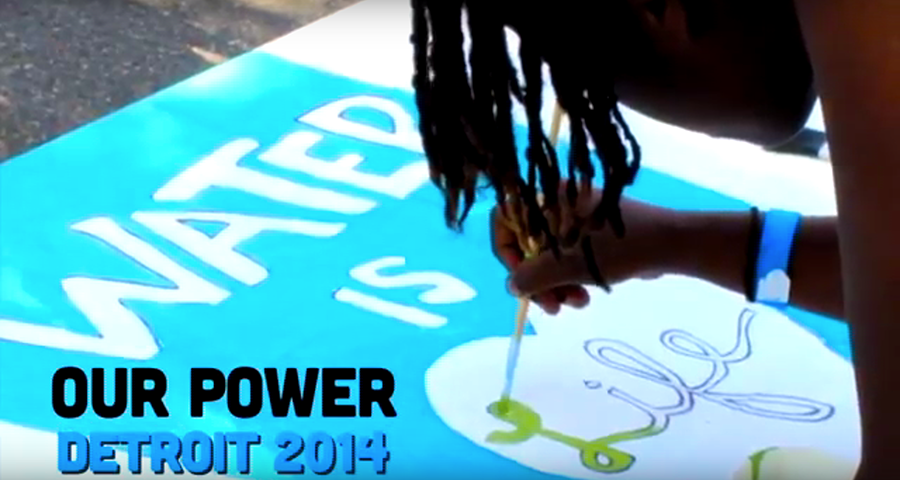