Glasgow, Scotland – As negotiations of the UNFCCC COP26 have concluded, the It Takes Roots alliance issues the following statement: 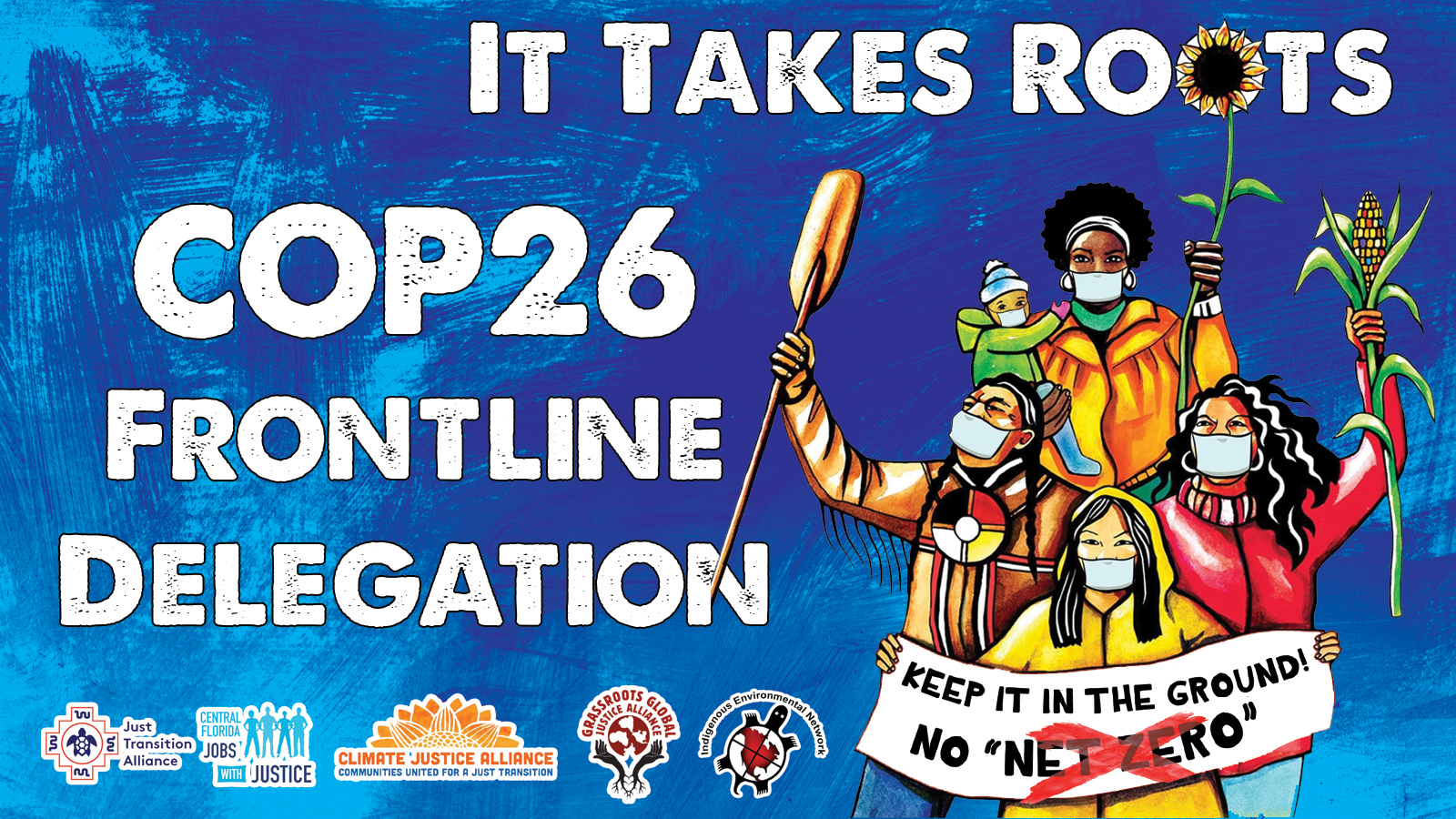 The Glasgow Climate Pact is shameful. Once again the UNFCCC has demonstrated that their interests lie heavily with economic bottom lines rather than in a true commitment to tackling the climate crisis. The It Takes Roots delegation–comprised of U.S.-based Climate Justice Alliance, Grassroots Global Justice Alliance, Indigenous Environmental Network, Just Transition Alliance, and Central Florida Jobs with Justice, representing frontline communities directly impacted by fossil fuel extraction and production–has witnessed the COP26 negotiations move at an incremental pace, while upholding investments in carbon trading and market-based schemes that ensure continued fossil fuel extraction and production far into the future.

Climate false “solutions” such as carbon trading, carbon capture and storage, and market-based mechanisms sold at COP26 are upheld in the final decision document. These are performative actions that allow for the status quo of continued accelerating climate crisis, in which no peoples or nations will be spared. The rules of Article 6 of the Paris Agreement governing carbon markets remain, with several unresolved issues, and recklessly without adequate safeguards for human rights. Carbon dioxide removal (CDR), including carbon capture and storage, was promoted throughout COP26 as a panacea to the climate crisis the fossil fuel industry has created. Technological CDR is a costly, unproven, and a dangerous techno-fix that should not be rolled out. We cannot condone this inadequate text.

The insistence on working toward Net-Zero targets framing this decision, as opposed to truly achieving zero emissions with real solutions, is a cover-up for inaction and business-as-usual. This mathematical sleight-of-hand allows polluters to pretend they can offset and balance the harm they continue to emit into the atmosphere with emissions offsets. This will allow continued pollution in the most harmed communities. These proposals are far afield from the only means that will truly lower emissions: ending the extraction and use of fossil fuels.

We recognize that for the first time in the work of the UNFCCC COP26, the COP decision calls upon Parties to accelerate the phasing down of “unabated coal and inefficient subsidies for fossil fuels.” Specifically stating that fossil fuel emissions lie at the heart of global climate change is a step forward. However, confronting the climate crisis will require the complete phase-out of all coal and fossil fuel subsidies. This commitment should be unqualified. Additionally, divested subsidies must be redirected to investments that build a Just Transition for communities and workers. We laud the naming in the Glasgow decision of the Just Transitions needed to get economies off fossil fuels, but we caution that a real Just Transition must be built from the bottom up, with inclusion of the communities most impacted by transition. This term must not be co-opted or rendered meaningless by vague commitments.

Despite this historic inclusion of fossil fuels phase-out and a Just Transition in a COP26 agreement, this document is not enough for frontline communities. The agreement has made the bare minimum incremental progress on loss and damage for countries and communities impacted by climate chaos. This text fails to uphold the historic common but differentiated responsibilities of countries, and the need for support for the multitudes whose lives are devastated by climate chaos today. This is a matter of our survival and the incremental commitments made at COP26 sacrifice the most vulnerable communities, including the most vulnerable within the U.S. and in the Global South.

What we need are global agreements that strengthen a Just Transition to new, living economic and energy models that keep fossil fuels in the ground and eliminate emissions at source at the pace needed to keep global warming from exceeding 1.5°C. These solutions must draw upon the wisdom and knowledge of Indigenous Peoples and the experiences, expertise, and leadership of Indigenous, Black, Latinx, Asian, Arab, Pacific Islander, poor, and marginalized peoples on the frontlines of the climate crisis. Real solutions that advance climate justice must invest in community controlled place-based solutions that leave no one behind and discontinue the harmful relegation of communities as sacrifice zones. In the face of violent climate chaos perpetrated by colonialist economic and political fossil fuel regimes, we demand greater ambition to end fossil fuels, real emissions reductions at the source, protections of the rights of people and Mother Earth, and real solutions now. 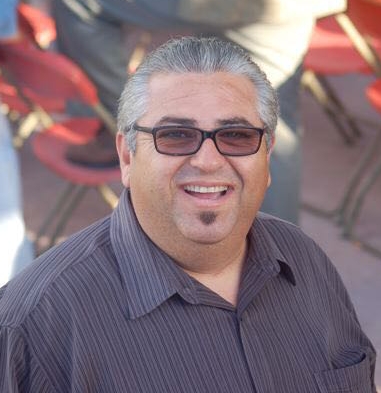 The further weakening of Just Transition language in the agreements here at the COP26 leaves it open to unabated coal and other business as usual. The further co-optation of the term Just Transition is a travesty and by no means keeps to the originality of No Harm to Mother Earth, Workers, those that are disproportionately in harm’s way. The legacy of energy pollution continues.
– José Toscano Bravo, Executive Director, Just Transition Alliance 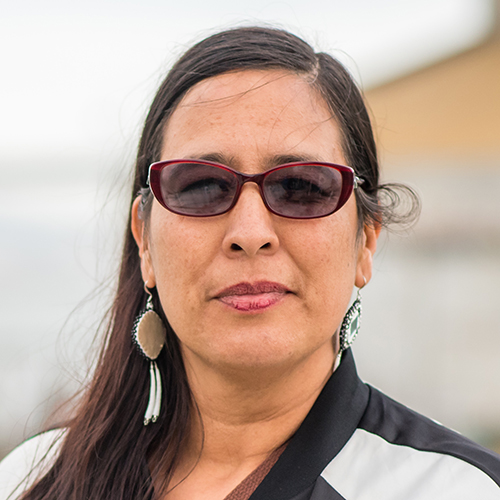 We can’t tolerate another COP to go by with those who view the climate crisis as an economic opportunity rather than a climate emergency, all the while shoving false solutions down our communities’ throats. Instead of paying attention to what we have been saying for decades and even centuries to honor the sacredness of Mother Earth and all her creatures, more care is going into protecting the bottom line of the fossil fuel industry than humanity itself. Net-zero emissions does not equal zero emissions; if we want to safeguard a healthy and thriving existence for future generations we must keep fossil fuels in the ground.– Ozawa Bineshi Albert, Co-Executive Director, Climate Justice Alliance 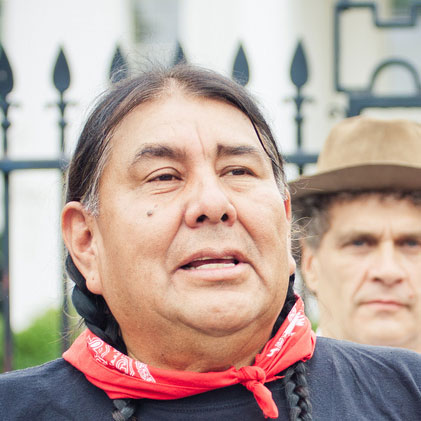 This COP26 has become known as the net zero COP touting net zero pledges based upon offset-based carbon accounting tricks and illusory geoengineering techno-fixes like carbon capture and storage, solar radiation technologies and hydrogen energy. Net Zero emissions targets are based upon the assumption that fossil fuel emissions can be compensated for by carbon offsetting and carbon removal. Net zero opens the door to nature-based solutions giving way to a financialization of nature process that separates, quantifies and privatizes the cycles and functions of Mother Earth turning nature into “units” to be sold in financial and speculative markets.The co-opting of the term “just transition” commodifies the natural laws of Mother Earth and Father Sky and violating the Original Instructions of Indigenous Traditional Knowledge. We need real reductions, real solutions with global action towards an immediate just transition to keep fossil fuels in the ground.
– Tom BK Goldtooth, Executive Director, Indigenous Environmental Network 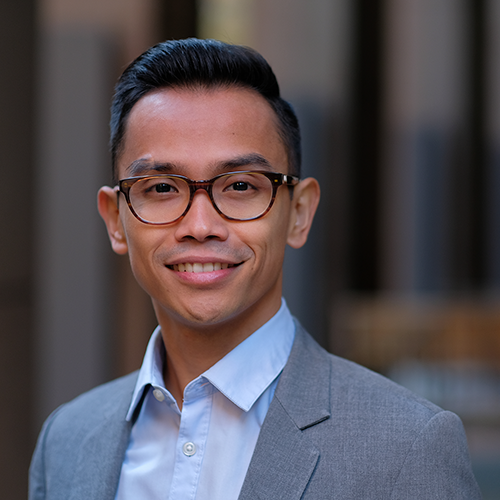 We came to COP26 with frontline Indigenous, Black, Asian, Pacific Islander, and Arab leaders impacted by climate crisis, fossil fuel extraction, and pollution. What we have witnessed here is another trade show for corporate and government schemes to evade real solutions that reduce emissions at the source, while they resist winding down fossil fuels. This entire COP has been framed for Net Zero targets, but Net Zero and carbon offsetting schemes enable continued violence on vulnerable communities. We have been given smoke and mirrors in this agreement. Over 500 fossil fuel lobbyists were here at COP, more than any single delegation. Militaries, like the U.S. military—the largest single carbon emitter in the world–remain exempt from this climate agreement again. There is not enough in this document to protect human rights, and this outcome leaves far too many loopholes for fossil fuel corporations to continue their violent business model. People on the frontlines of climate chaos and extractive industry need real solutions and real reductions now.
– Adrien Salazar, Policy Director, Grassroots Global Justice Alliance

About It Takes Roots
It Takes Roots is a multiracial, multicultural, intergenerational alliance of alliances representing over 200 organizations and affiliates in over 50 states, provinces, territories and Native lands on Turtle Island; and is led by women, gender non-conforming people, people of color, Black and Indigenous Peoples. It is an outcome of years of organizing and relationship building across the membership of Climate Justice Alliance, Grassroots Global Justice Alliance, Indigenous Environmental Network and Right to the City Alliance. Our four alliances are led by communities on the frontlines fighting for racial, housing and climate justice, and Indigenous sovereignty. At COP26, It Takes Roots is centering the voices and leadership of frontline communities and workers on the global stage.