Welcome to a new feature of CJA’s website: Geoengineering 101: Hacking the Planet.

In this section, we will provide the most up-to-date information about the false and misleading promise of Geoengineering climate manipulation schemes, along with campaigns and advocacy that CJA and our members and allies are undertaking.

The term “Geoengineering” refers to a set of proposed technologies to deliberately intervene in and alter Earth systems on a mega-scale. It is a desperate, potentially catastrophic, attempt to manipulate the climate to roll back some of the effects of climate change. The fossil fuel industry supports geoengineering because it claims to address climate change without reducing dependence on the extraction and consumption of coal, oil, and gas–thereby protecting the industry’s profits.

Over the  last two years, CJA has been working with allies around the world–especially the international ETC group–to keep tabs on developments in this area. Some of the proposed experiments are dramatic. They sound exciting and futuristic and are likely to seem attractive to those of us that appreciate innovation. But they are a deadly distraction, leading us further from the places we need to go. Geoengineering does nothing to cut CO2 emissions and it assumes that fossil fuel extraction and use will remain as it is. It uses flashy ideas to maintain the status quo.

Things are moving fast in this area. There is ever-increasing interest in the concept of Carbon Capture and Storage, which is a risky and unproven idea for which most of the proposed technology does not yet exist. Industry and governments around the world are grasping at this concept, and numerous groups have sprung up in support of it. In the meantime, companies hoping to develop atmospheric experiments are approaching state governments and the U.S. federal government has begun allocating funds to explore these ideas.

A recent development is the proliferation of groups offering ideas on “governance” of geoengineering. They are willing to admit that attempting climate manipulation at the scale proposed is likely to lead to problems and pushback, and they invite offerings from a variety of geoengineering proponents as to how to carry out this “governance”. But the rhetoric around governance is merely a way of legitimating and gaining acceptance for the practices of geoengineering. It is something to keep an eye on, but not indulge in.

In 2019, CJA convened the North America Geoengineering Working Group, which is open to CJA member groups and other organizations that contribute to building strategy around geoengineering.

We welcome your comments and your questions, and we’d be happy to tell you more about the NA Geoengineering Working Group. Contact us at: cynthia@climatejusticealliance.org 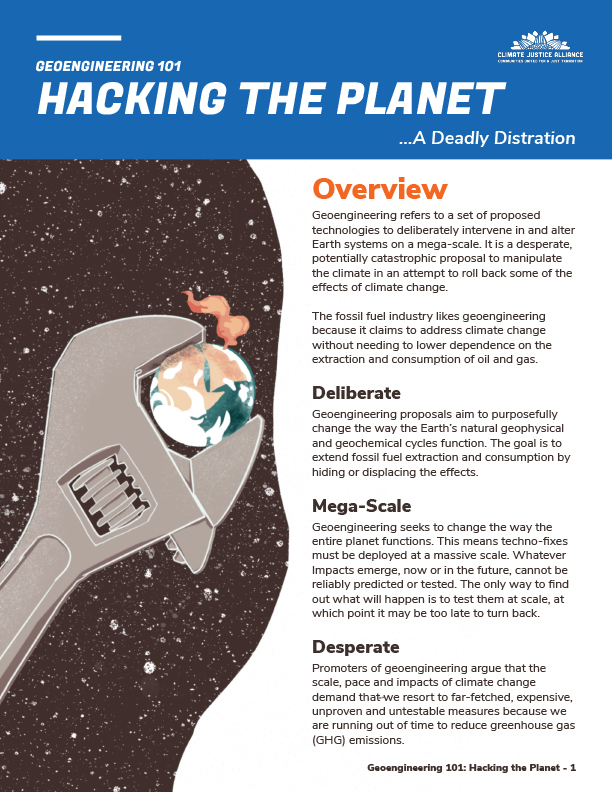 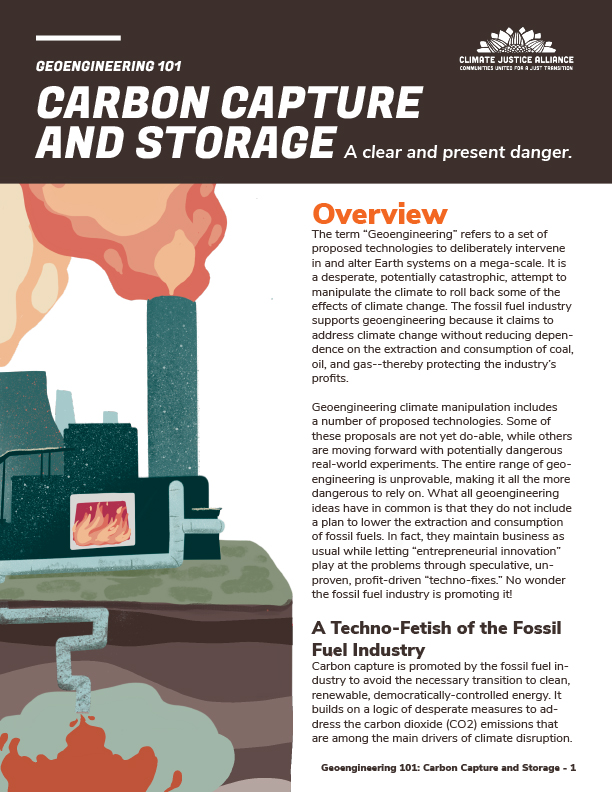 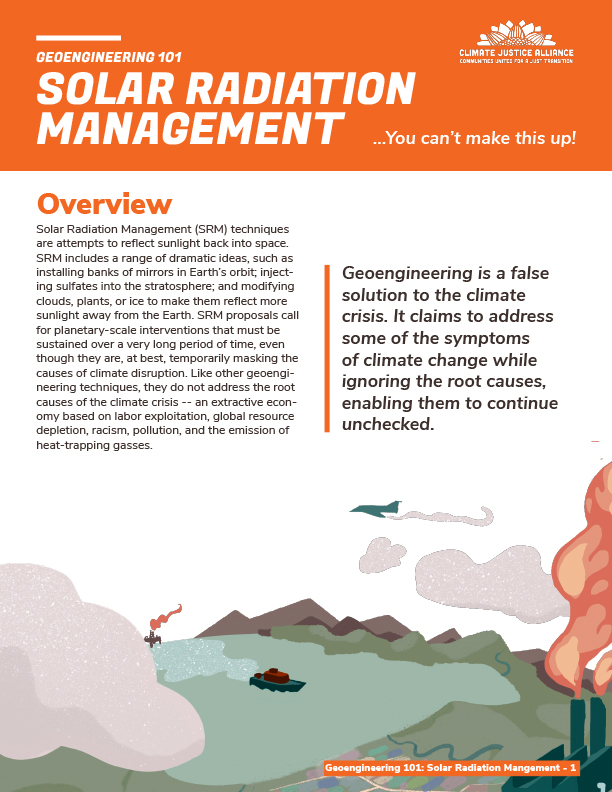 Hacking the planet to alter its atmosphere is no longer science fiction. Several dangerous geoengineering experiments are already underway, with potentially dire consequences for the earth.

In April of 2017, the international company Oceaneos Environmental Solutions divulgó announced its plan to carry out an iron fertilization experiment off the coast of Chile. Describing the process as “ocean seeding,” the company claims the introduction of iron dust would increase phytoplankton biomass, which would cause an increase in the commercially fished Chilean jack mackerel (Trachurus murphyi). As a climate bonus, CO2 would be buried in the ocean floor or remain for extended periods of time in deep water. Chileans critical of the project insist that the risk is simply not worth it and that many marine species would die. In 2012, the same company, operating under a different name, conducted a similar experiment off the coast of British Columbia, Canada, which was declared illegal by Canadian authorities.The experiment took place in the territory of the Indigenous Haida Nation in collaboration with a local company that wanted to tap into the carbon market. Haida leadership denounced the experiment for tampering with nature. Ocean interventions of this type violate both the London Protocol and the Convention on Biodiversity2. 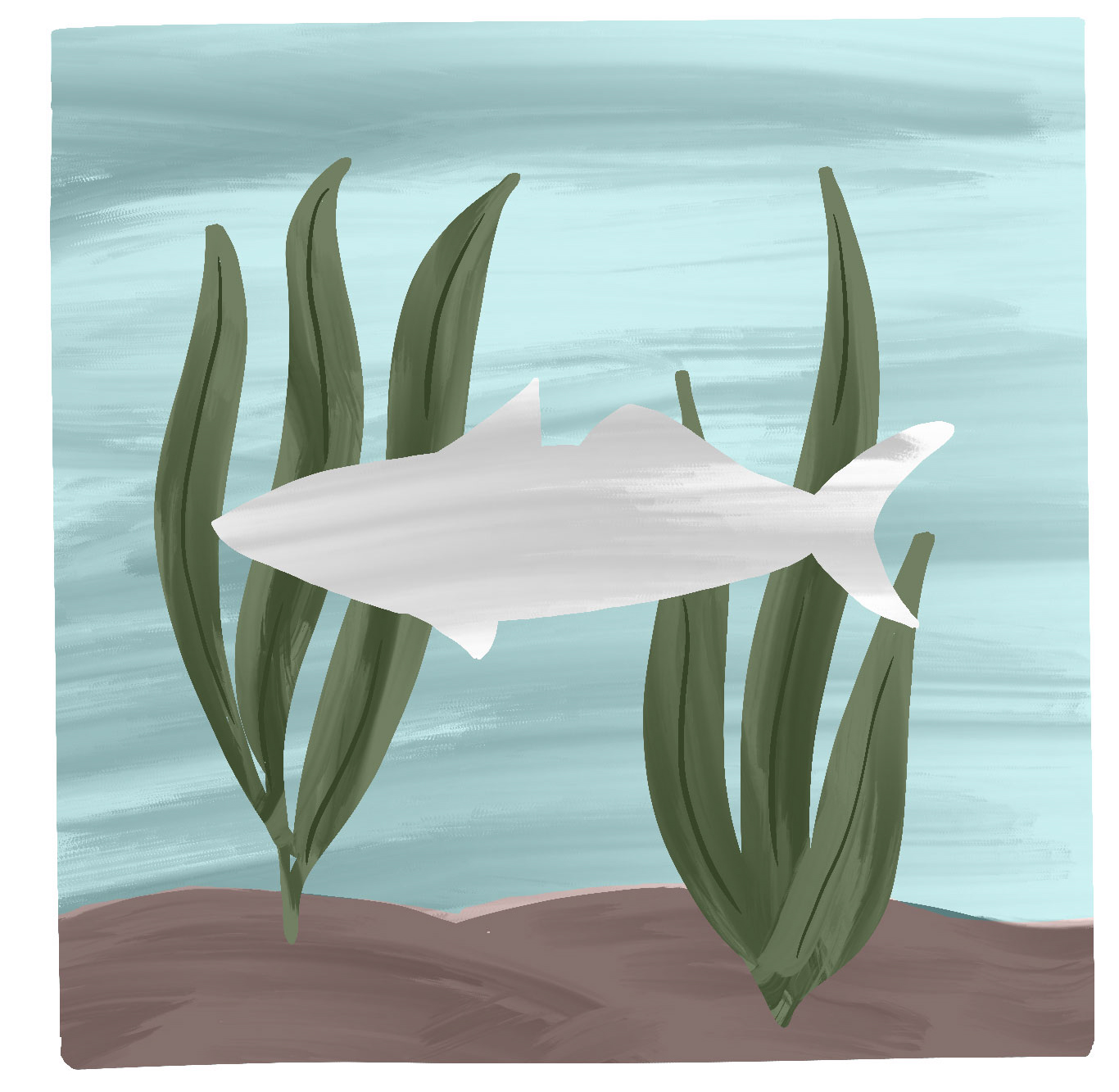 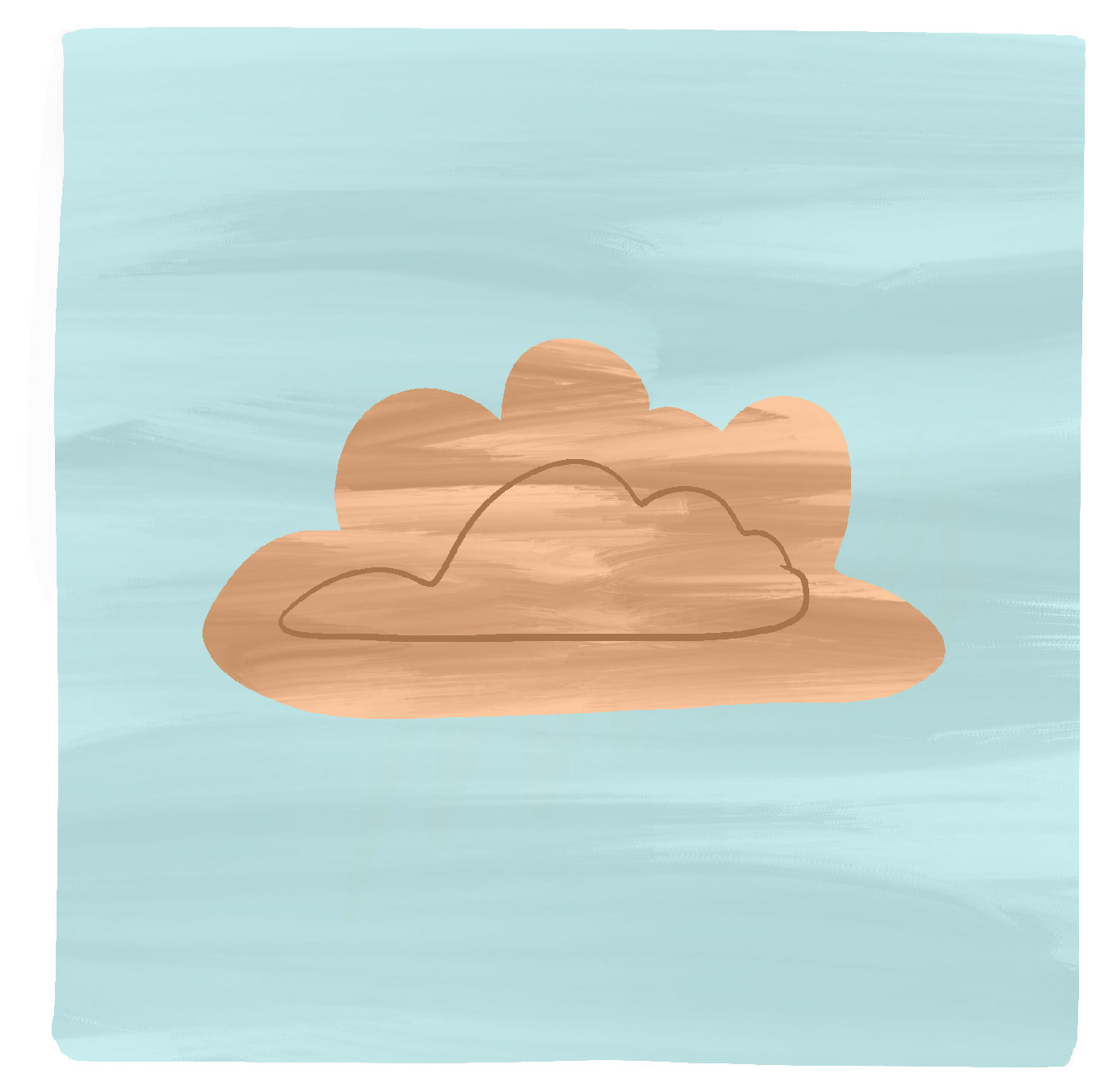 In May 2020, a small group of Australian geoengineers3 carried out a risky geoengineering technique – brightening clouds to reflect solar energy back into space – and presented it as a plan to save the Great Barrier Reef. Led by researchers from Southern Cross University in New South Wales, the goal of the experiment was to lower local temperatures and slow the bleaching of the coral reefs. The experiment was funded by governmental sources, and more trials have been scheduled,4 also with public funding. The experiment contravenes the UN Convention on Biodiversity, which in 2010, established a moratorium on geoengineering activities until “a global, transparent and effective control and regulatory mechanisms… in accordance with the precautionary approach can be put in place.”5

The Stratospheric Controlled Perturbation Experiment (SCoPEx) is a stratospheric aerosol injection project that would spray water, finely-ground chalk, and sulfur particles from a high-altitude balloon into the upper atmosphere to produce a haze aimed at blocking the sun. Backed by Harvard scientists and money from several foundations, if SCoPEx is allowed to proceed, it would have the political effect of legitimizing geoengineering. In 2010, the UN Convention on Biodiversity (CBD) passed a moratorium that covers SRM experiments like SCoPEx. However, the U.S. is not a party to the CBD. 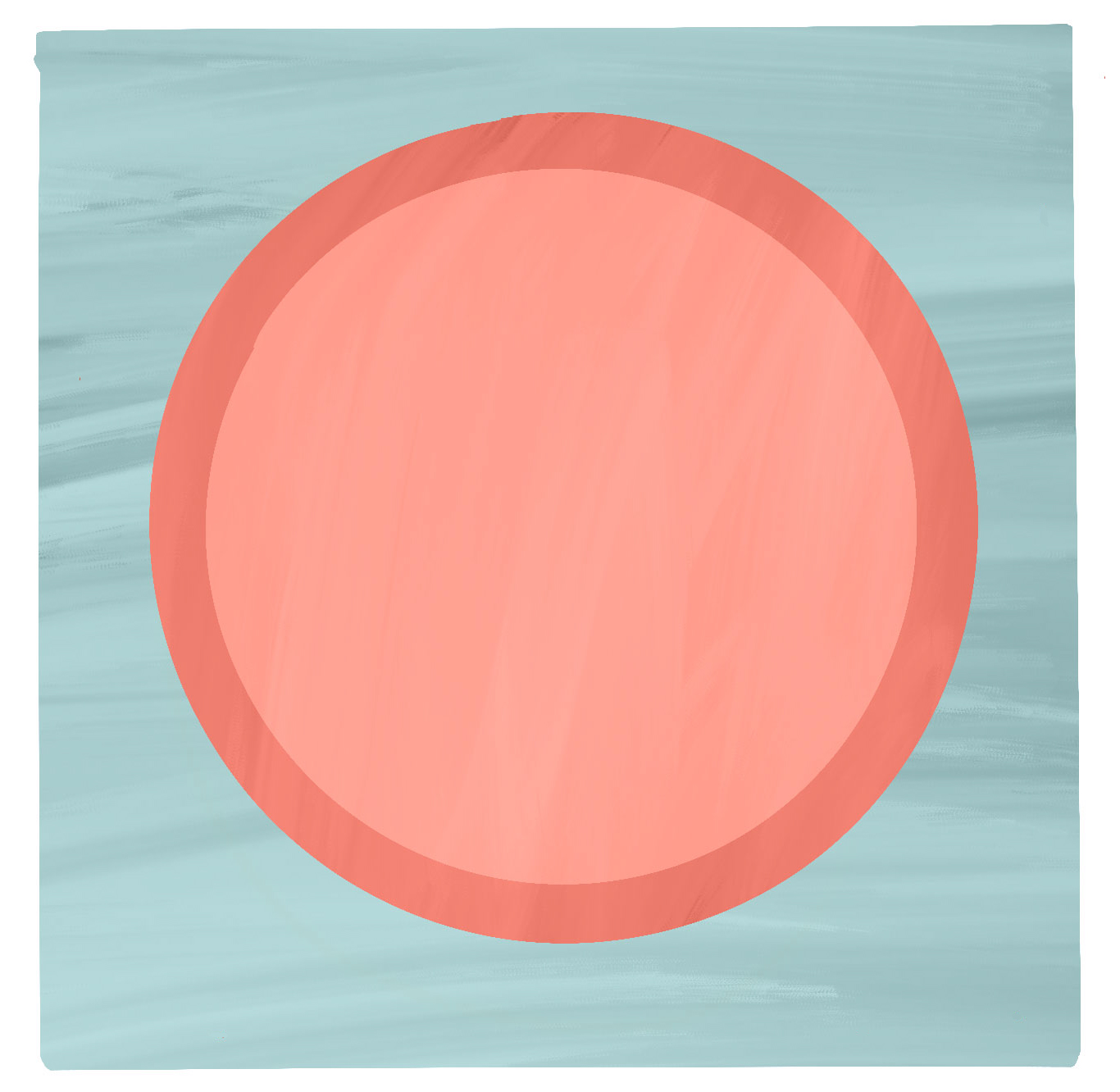 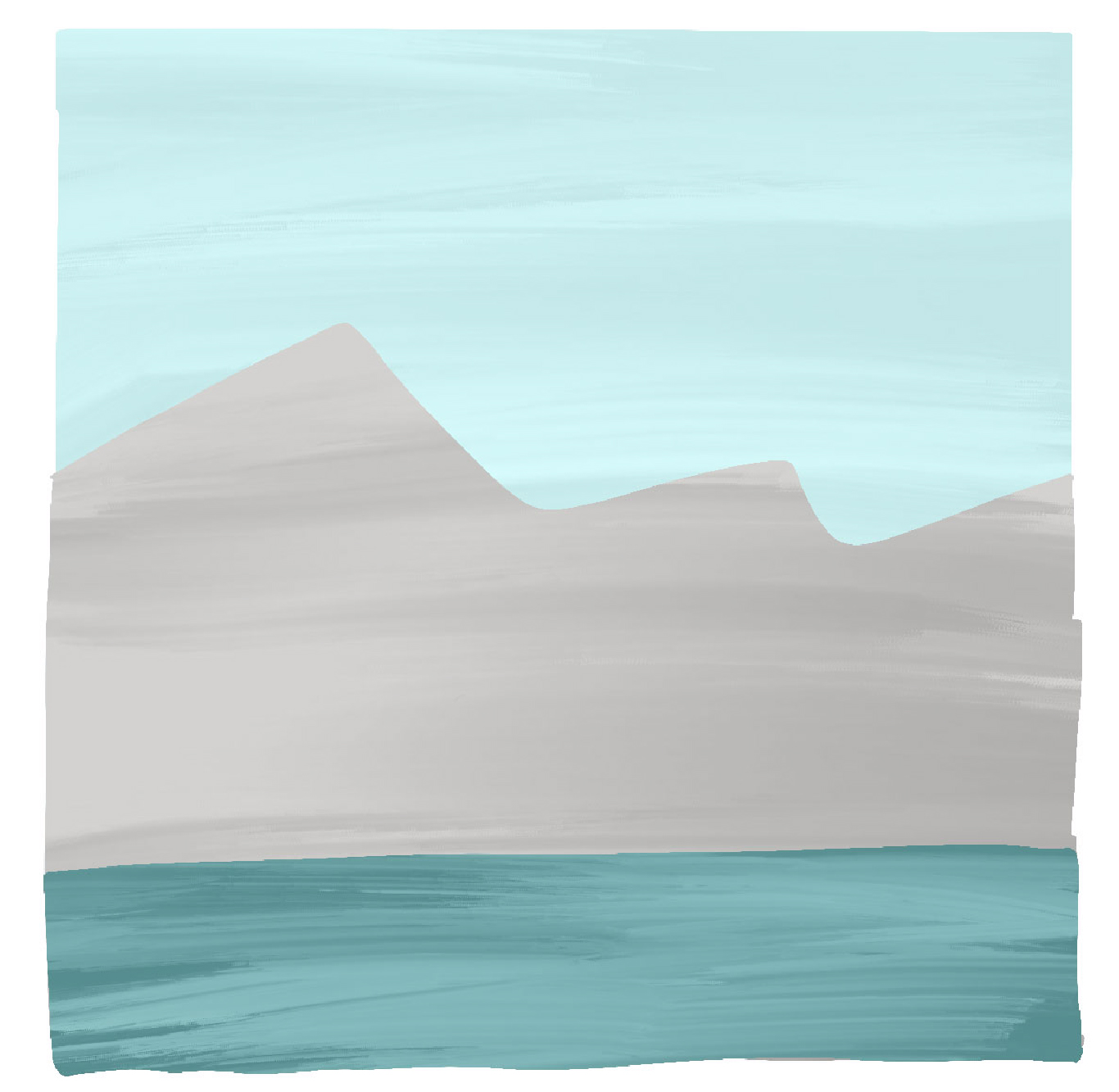 The proposed Ice911 Project wants to experiment on Inupiaq and Gwich’n territories in the Arctic region by polluting the ice and oceans with tiny glass beads. The claim is that covering arctic sea ice with very large volumes of micro-glass beads might slow summer melting of Arctic ice. There are many unanswered questions about the impacts of this speculative technology on individual and community health, wildlife, the environment, and subsistence food ways, let alone reliable evidence that it would work. Ice911 is a Silicon Valley-based non-profit company led by engineers from the technology and oil industries. This project would make large-scale changes to the metabolism of the Earth. Rapid changes to the pattern of ice flows could impact animal migration as well as local weather patterns. Instead of protecting indigenous sovereignty, cutting greenhouse gas pollution, or lifting up traditional indigenous knowledge of how to live in right relationship with Mother Earth, this project proposes massive industrial interventions with no way of finding out what the impacts will be until it is too late.