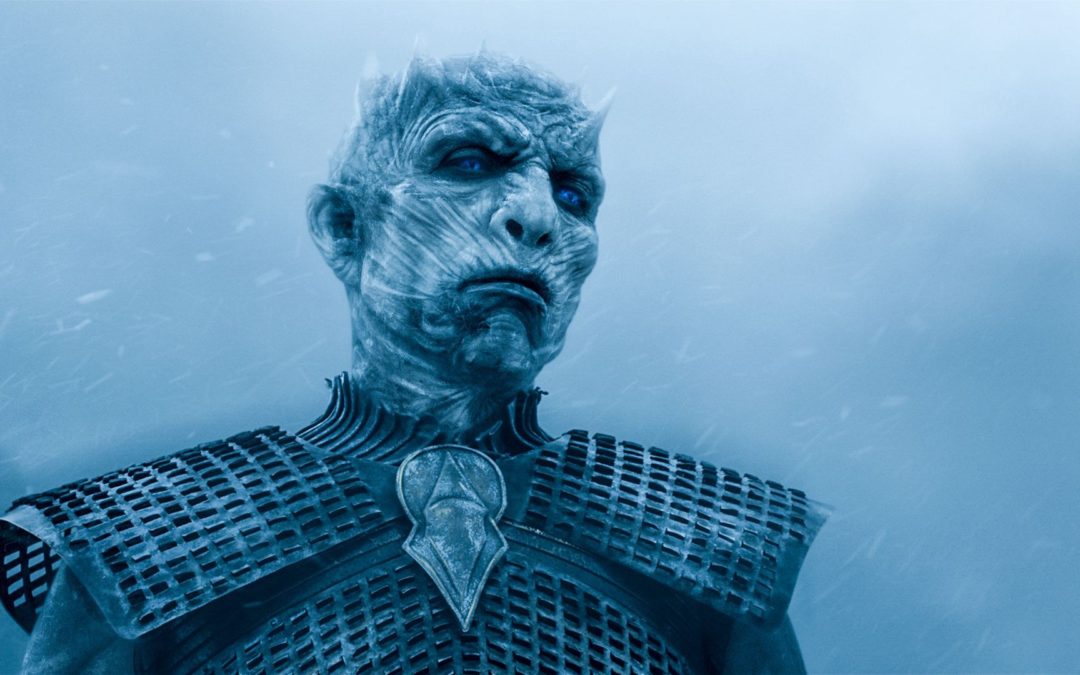 By Ananda Lee Tan (but not really)

If Game of Thrones were an allegory for climate change, and the Army of the Dead represented the forces of destruction causing this ecological crisis, then:

House Lannister would be leaders of philanthropy, entrenched in their allegiance to the oppressive systems that created their wealth, while divided in their conscience and recognition that their wealth was stolen from the lands, lives and labor of others – folks who need it back, if the army of the dead is to be stopped.

Other Houses of the 7 kingdoms resemble various civil society clusters at large.

The Houses of High Garden, Dorne and the Baratheons resemble the Big Green NGOs, with varying degrees of loyalty and allegiance to Lannister wealth, their campaign goals and strategies guided by Lannister money. And these national and international NGOs often find themselves confronted by frontline communities, whom they sometimes side with when forced to reckon with the values, common sense and ecological knowledge of place-based power.

The Houses of the Riverlands and the Iron Islands are the associations of farmers and fisherfolk – salt of the earth and sea, whose loyalty to place and tradition is often manipulated to serve the needs of the MNCs, usually resulting in their own demise. However, when the day comes to take a final stand, there is no one else you’d rather have by your side.

The Kingdom of the Mountains and Vale appear to have the closest likeness to the House of Labor – who are deeply suspicious of the Lannisters and the non-profit complex that serves them. Like many International Unions, the Knights of the Vale are often wary of stepping outside the boundaries and comforts of their well-protected fortresses and towers, to serve the needs of those less fortunate and more vulnerable. However, when push comes to shove, these Knights will honor their commitments – stepping up in times of peril to respond to the call for solidarity.

This brings us to House Stark, the environmental justice movement – least favored or funded by the Lannisters; honor-bound by principles and often suffering the consequence of speaking inconvenient truth to those holding the purse-strings. This is a family that strives to remind itself that “protecting the realms of men” includes serving a deeper and more inclusive democracy – including all frontline communities, free-folk challenging imperialist borders and walls, slaves seeking liberation from the ruling class of Essos. And by diligently following principles of Inclusion, Bottom-up Organizing and Just Relations, House Stark can help align diverse formations – so that Dothraki and Unsullied, Wildlings and Crows can band together against the Night King’s armies.

Of course, Winterfell is not the only bastion of environmental justice but simply one amongst many metaphorical frontiers. For the long history of Dothraki struggle, or that of the Unsullied, and so many other movements of black, brown and Indigenous peoples are barely mentioned in this otherwise epic saga. And we cannot even begin to comprehend the root systemic drivers of climate change without examining the 500 + year war waged by European colonialism, or the role of the Trans-Atlantic slave trade in building the foundations of the settler, colonial economy and concentrating the wealth of the fossil fuel corporations.

We cannot begin to unpack the complexity of the climate puzzle, without first understanding the historic struggles for Indigenous Sovereignty and Black Liberation, and connecting the dots between these struggles to the realities that Black, Brown, Indigenous and Migrant communities around the world continue to face today. For not only are these communities the first and most impacted by the storms, floods, fires and droughts brought on by climate change, they have historically suffered the most harm from the systemic pollution, poverty, police and prison violence deployed by the empires warming this planet.

It’s no surprise that the thought-leadership and wisdom of the Dothraki tribes and the Unsullied warriors are not included at the war room tables and strategic high commands of the NGO elite, and that their forces are the first to be deployed in the fighting vanguard.  While they have always been the front lines of defense for planetary survival, offering them up as poorly-equipped cannon-fodder is akin to trade-offs made at pollution policy tables where the NGO elite negotiate compromise and “Net Zero Common Sense” with the dead.

So many more likenesses abound, such as:

The Brotherhood without Banners – clearly Rising Tide renegades, anti-authoritarian trouble makers who bow to no king nor non-profit sigil, but willing to play undervalued, yet critical roles in standing with climate justice;

The Order of Maesters – scientists and scholars, many whom serve the MNCs, their markets and neoliberal ideologies, and a few whose integrity cannot be easily bought or sold;

Sellswords – consultants who serve the Lannisters one day, and then the Brotherhood the next – depending on who offers the weightiest purse or the most pleasurable company. 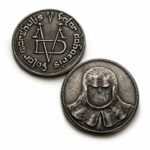 And, of course the Society of Faceless Men/Women – those operatives who work in the shadows; highly-skilled organizers who are not in the game for money, status, accolades or honorific titles – folks who get the work done quietly, behind-the-scenes, and in ways that avoid the gaze and detection of the white walkers. We could certainly use less “rock stars” and more unsung heroes like Arya Stark across our movements.

What becomes clear in the staging of this all-time greatest zombie apocalypse battle scene, is that however large a movement force we muster against the Corporate white walkers, and their armies of ecological collapse, we will never win…

We will never win if we rely on the false promises and resources of the Lannisters.

We will never win if we continue to neglect and sacrifice our best fighting forces, sending them out to face the full onslaught of winter with token flaming swords, and weak campaign strategies designed by elite war councils of privileged and inexperienced youth.

We will never win unless we center the thought leadership of those who best understand the forces of the dead; those who have struggled against the white walkers for centuries and have even succeeded, from time to time, at pushing back their advance without any support from the Lannisters or their NGO banner men.

We will never succeed in defeating the MNC white walkers without transferring the wealth and power of the seven kingdoms to serve the true needs of the frontlines of the crises, the communities who understand that dismantling hetero-patriarchy, white supremacy and capitalism are all essential components of a comprehensive battle plan against climate change.

And we will never win unless we develop a creative, holistic, collaborative and coordinated strategy that plays to everyone’s strengths and skills involved.

Unless we ensure that cavalry, infantry, dragons, catapults, burning trenches, valerian steel and dragon glass are all synchronized in their purpose – the forces of climate capitalism will remain far stronger in its unified goal of overwhelming and destroying us all

For in real life, what we need to say to the God of Death is “Not This Way”.